For the company that helped democratize the PC and continues to shape our digital future, diversity and inclusion are critical to success. Because Dell continually faces a tight tech labor market and a constant drive to innovate, expanding the talent pipeline to bring in traditionally underrepresented groups is a cornerstone of the business.

Noting the rise of the Autism @ Work movement, Dell jumped at the chance to launch a neurodiversity hiring program of their own. To start, Dell EMC, out of the Hopkinton, Massachusetts office, partnered with a local, disability services provider who then—based on reputation and consultation with other technology companies—suggested collaboration with the Neurodiversity in the Workplace team.

After in-depth conversations with Dell leadership, including Diversity and Inclusion and Talent Acquisition, we helped cultivate strong executive sponsorship for the program. This buy-in allowed Neurodiversity in the Workforce to develop and deploy a robust, customized curriculum and training program. Together we implemented an alternative hiring process allowing  candidates to showcase technical skills, professional development and job coaching for new hires, and education and support for managers.

Dell’s enthusiastic embrace of neurodiversity—the community’s genuine support in the context of an open, accepting environment—provided fertile ground for the program to flourish. The initiative was launched in the spring of 2018, and it’s been attracting top-tier talent ever since.

Perhaps the biggest testament to the program is its growth, from the east coast all the way to Round Rock. Dell is now looking to scale, and planning for larger and larger hiring cohorts. Along the way, they’ve inspired other businesses to embrace neurodivergent talent, including VMware, now a partner of ours as well. By embedding neurodiversity into their talent acquisition pipeline, Dell is weaving inclusion into the fabric of the organization.

Dell’s brand is built on a commitment to creating technologies that drive human progress, in the pursuit of a more innovative, inclusive, and sustainable world. Neurodiversity in the Workplace is proud to work alongside a company that’s all in on neurodiversity hiring as a foundation for shared success. 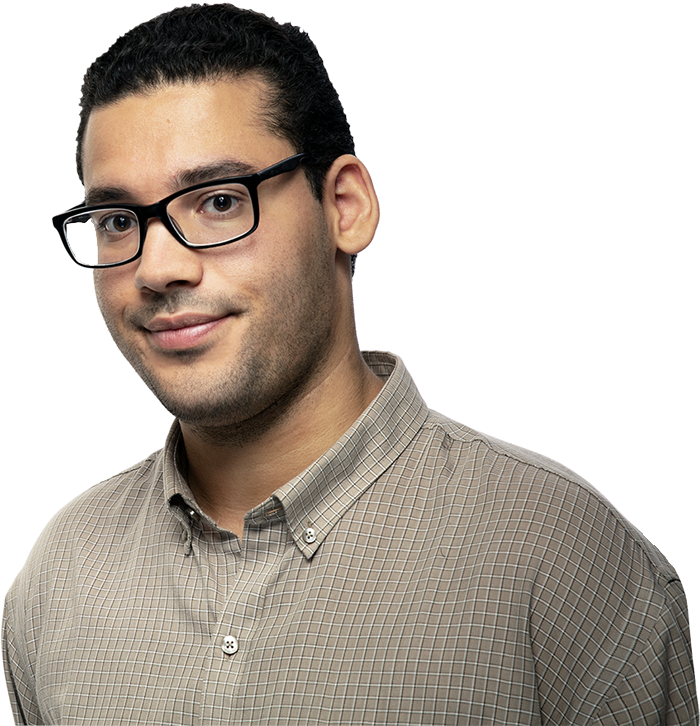 "Our team is closer together, our team is more focused, our team has a better way of doing things than we had done prior to the program participation."

© 2022 Neurodiversity in the Workplace
Part of the

The wide range of brain differences that naturally occur in the human population, resulting in varied cognitive, social, and behavioral traits. Neurodiversity encompasses all types of brains, from neurotypical to neurodivergent.