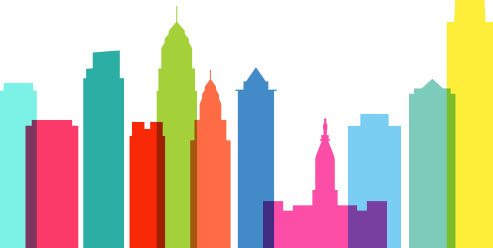 Rebranding Massachusetts for Inclusive Opportunity From Most Educated State…

Neurodiversity in the Workplace (NITW) is growing a Boston-area hub, as a regional community of practice welcoming corporations, colleges and universities, NGOs and government agencies to network, learn together, and generate more neurodiversity hiring opportunities. Along the way, we are making connections to a larger effort aimed at turning Massachusetts into an inclusive ecosystem of opportunity.

At December’s Greater Boston Chamber of Commerce (GBCC) virtual event on diversity and inclusion, the case was made for expanding how we think about our state’s competitive advantage. The suggested shift ties directly to our work with neurodiversity inclusion.

Regarding the inevitable competition between cities and states, Jim Rooney, President and CEO of GBCC,  touched on Massachusetts’ edge: “Some compete on weather, and we don’t win that game. Some compete on lower taxes and regulation, and we find ourselves in the middle there… What we do have—our advantage—is talent.”

He continued, “We want to nurture our talent, and want everyone to think of Boston and Massachusetts as where you can find the best talent. In doing that, we want to make sure we don’t leave anybody on the sidelines.”

Massachusetts prides itself on being the most educated state, and therefore a source of top talent. However, there is a huge disparity in educational attainment, and oftentimes, those who are disabled, neurodivergent, Black, Latino or otherwise identified as a minority are left behind. What if, in addition to efforts to expand equity and access to quality education, we could start closing that gap with a change in how we develop and evaluate talent?

Inspired by the GBCC discussion among Michael Tamasi of AccuRounds, Samantha Diliberti of Starbucks, Lucy Perez of McKinsey & Co., and Sabrina Antoine Correia of Year UP, Jim arrived at a new point of view: “Maybe it’s time for us to change the dynamic from ‘most educated state’ to a ‘state-wide culture of lifelong learners’ … to enable us to achieve that purpose of success for all within the Commonwealth of Massachusetts.”

We couldn’t agree more. Making higher education more accessible and affordable is a vital, ongoing effort. At the same time, college isn’t the right path for everyone. And there are many who are excluded yet still have so much to offer in terms of potential, perspective, and talent.

To help address this disconnect, Neurodiversity in the Workplace emphasizes skill-based hiring. We help companies implement alternate hiring paths centered on completion of a technical project, allowing candidates to showcase job skills. This process enhances the standard interview, making it more accepting of individuals with disabilities, allowing them to excel rather than being excluded. This shift is being embraced by our Boston-area partners including Dell, Thermo Fisher, and MIT’s McGovern Institute for Brain Research.

Other avenues to opportunity are opening up in Massachusetts. Examples include training and upskilling initiatives like the Madison Park Talent Pipeline and the Massachusetts Rehabilitation Commission’s cybersecurity training program for neurodivergent job seekers. It’s the ultimate win-win—skills gaps are filled while disenfranchised people are connected to rewarding career paths.

An emphasis on lifelong learning, including but not limited to college degrees, would elevate the baseline of opportunity. Paired with more inclusive evaluation and hiring of talent, we can build a more diverse and dynamic workforce able to spur innovation like nowhere else.

Note: If you’re interested in joining Boston hub events, email us at neurodiversity@nitw.org. 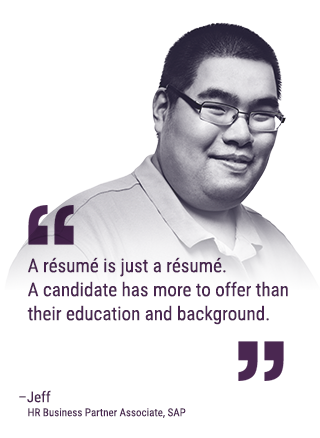 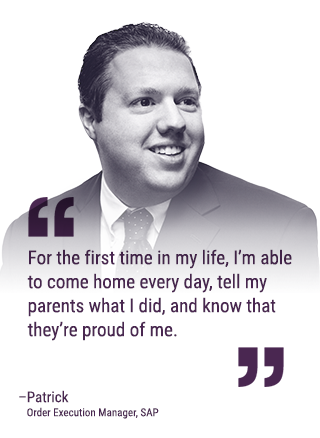 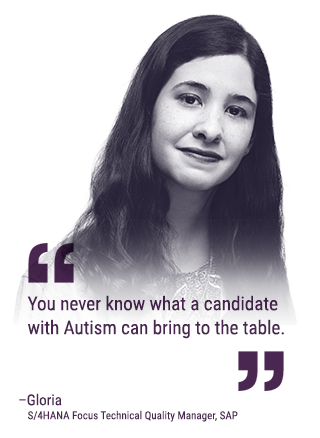